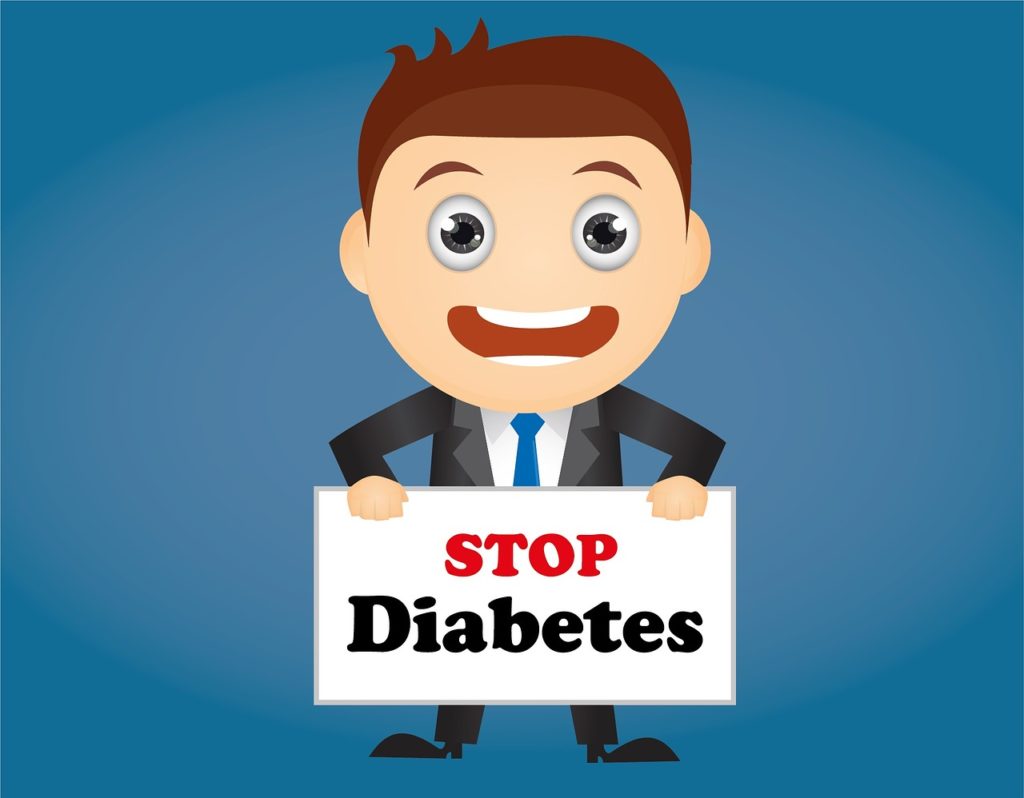 Metformin is presently the first-line treatment for type 2 diabetes and is the most prescribed blood glucose-lowering medication on earth. It was prescribed in Europe in the 1920s for treating type 2 diabetes, but it was discontinued due to its risk of causing life-threatening lactic acidosis.

What Does Metformin Do?

Side Effects Of Metformin

–  Lactic acid buildup: Metformin includes a warning for use in some patients whose kidneys do not work normally. In such cases, there is a risk of developing lactic acidosis. Lactic acid can accumulate in the blood and may make it life-threatening. Though this situation is rare, it may occur, particularly in people with liver, kidney, or heart ailments.

–  Taking Metformin can lead to B12 deficiency: B12 deficiency can lead to many ailments, including memory issues, and lots of studies reveal that long-term use increases the chance of Alzheimer’s disease and dementia. Those patients with neuropathy, anemia, chronic pain syndrome, and people with MTHFR genetic variations may be catastrophic. Severe B12 deficiency over the long term has been linked with increased risk of cancer, cardiovascular disease and can bring about severe detoxification issues.

It’s also important to mention that Metformin causes a B12 deficiency. A vitamin B12 deficiency may cause cognitive impairment, nerve problems, and anemia. The body requires B12 for neurological function and also to create red blood cells and DNA. If you’re using Metformin or are likely to be taking it, then ensure you’re taking a B12 supplement also, and your doctor is monitoring your levels.

–  Metformin can hinder the advantages of progressive resistance training, including the buildup of muscle mass or muscle hypertrophy.

But is Metformin the ideal PCOS treatment alternative? While Metformin is a lifesaver for many, it comes with many unpleasant side effects. These can include upset stomach, weakness, nausea, vomiting, diarrhea, joint pain, a metallic taste in the mouth, and a rare but severe complication is known as lactic acidosis. The majority of women don’t like being on Metformin due to the severe gastrointestinal effects. They could interfere with your everyday tasks.

If you want to explore natural options to Metformin, there is good news. Some supplements have been shown to show positive results with no unpleasant side effects. Many people are searching for natural choices for metformin alternatives to eliminate dependency or side effects caused by pharmaceutical drugs. Luckily, there are ways that some patients may safely transition to organic, higher grade supplements with similar advantages to Metformin with minimal or no side effects.

Important: If you are using Metformin, be certain to talk to your physician before trying natural alternatives.

Metformin works by lowering the quantity of sugar released by the liver and enhancing the way the body responds to insulin. Metformin is part of the family of drugs called biguanides. Metformin reduces the amount of glucose made by the liver, thereby lowering glucose levels. Metformin is often the preferred drug for diabetes and PCOS, as it’s less likely to cause dangerously low blood glucose reactions in comparison to other drugs.

Rather than swapping Metformin for one more pill, you are able to introduce lifestyle changes to dramatically enhance your blood glucose regulation and total metabolic health. Incorporating just a few smaller changes together with adding some nutritional support can make a major difference.

– Diet and Exercise: The best natural approach for diabetes & PCOS is making healthy changes in lifestyle and diet. After having a PCOS Diet and regular exercise will help to lower glucose levels, promote regular weight control and balanced insulin levels. Committing to dietary modifications and regular exercise is challenging, but the rewards are worth it!

–  Cinnamon: Cinnamon, precisely the kind Ceylon, can reduce fasting blood glucose by increasing insulin sensitivity and helping insulin move blood sugar into the cells. Ceylon cinnamon also slows down food movement from the stomach to the small intestine, reducing blood glucose spikes after meals. Ceylon cinnamon is the one you need to take because it’s more antioxidants and contains low coumarin levels.

– Gymnema: Gymnema (Gymnema Sylvestre), has been used in Ayurveda and is sometimes referred to as the sugar destroyer that interferes with the body’s ability to taste sweet flavors. Further, it helps support normal glucose levels and insulin sensitivity. Gymnema Sylvestre is widely available in capsules, teas, and extracts from natural food stores.

– Chromium picolinate: Chromium picolinate is a vital mineral that may help reduce cravings for sugar and enhance insulin sensitivity — a problem for many women with PCOS. A study published in the journal Diabetes, Obesity, and Metabolism discovered chromium supplementation improved insulin signaling in diabetic mice. While more research is necessary, the early studies are promising.

–  N-Acetyl Cysteine (NAC): NAC is regarded as a semi-essential amino acid, meaning it can be created in your body from other amino acids. It’s a must for the creation of glutathione that’s a potent detoxifier and antioxidant. In women with Polycystic Ovary Syndrome (PCOS), a state in which insulin resistance is the principal contributor to this disorder, NAC has been shown to be superior to Metformin in improving cholesterol levels, fasting blood glucose, and fasting insulin levels. NAC has been shown to have powerful antioxidant and anti-inflammatory properties which enhance insulin sensitivity. It promotes optimal liver detoxification, can protect the lungs, and thins mucous for anyone who has allergies or respiratory congestion.

Berberine has been discovered to be a natural remedy for treating diabetes and insulin resistance. It lowers blood sugar levels, increases insulin sensitivity, and slows down the breakdown of carbs.

Berberine is a plant-based chemical that’s found in plants such as goldenseal, golden thread, and Oregon grape. Berberine protects against atherosclerosis and contains powerful anti-inflammatory properties. Its properties may reduce heart failure pathology, decrease insulin resistance, and have been shown to reduce fat in people with diabetes while improving cholesterol levels. Berberine has also been shown to create changes in good bacteria in favor of better blood glucose control.

Additionally, some other potential benefits from using berberine, including weight reduction, reduce cholesterol and cholesterol levels that could decrease cardiovascular disease risk. Berberine is a potent supplement, and when you’re using it, you should be closely monitored. Berberine protects against atherosclerosis and contains powerful anti-inflammatory properties.

–  Inositol: Inositol is a member of the B-vitamins. There are nine kinds of inositol, but the ones of interest are myo and d-chiro inositol. Inositol works by assisting with insulin-signaling within the body. Inositol helps the cells take in sugar from the blood. You don’t want extra sugar to be hanging around in the bloodstream. This contributes to insulin resistance and eventually diabetes if not adequately addressed.

The advantages of Ovasitol for PCOS include a regulated menstrual cycle, the improved way the body uses insulin, improved egg quality, support for normal lipid levels, reduced risk of gestational diabetes, lower testosterone levels, regular ovulation. Ovation is an unflavored powder that may be blended into any hot or cold beverage. You usually take it twice a day with meals. The best time to take it is in the morning with breakfast and in the evening with dinner. It takes about three months of constant use to begin seeing the benefits.

Now that you know of natural alternatives to Metformin, you can try to decrease your blood sugar level. However, consult your physician before stopping any current medications and starting new herbs or supplements. No matter how successful, nutritional supplements can not replace a healthy lifestyle with actual food, exercise, and decent sleep. Nevertheless, the supplements above can aid people who desire a natural health boost.