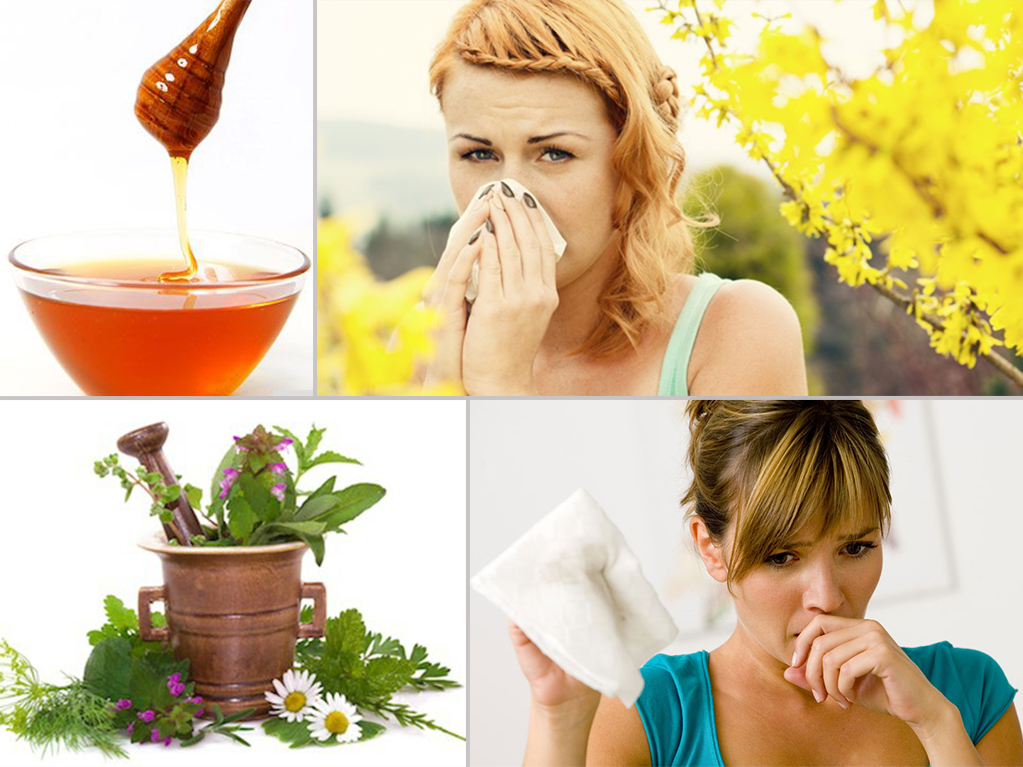 Are you suffering from an allergy? Did you know that there are over 100 million people who suffer from some type of allergies?