Expired Pregnancy Tests & If They Work 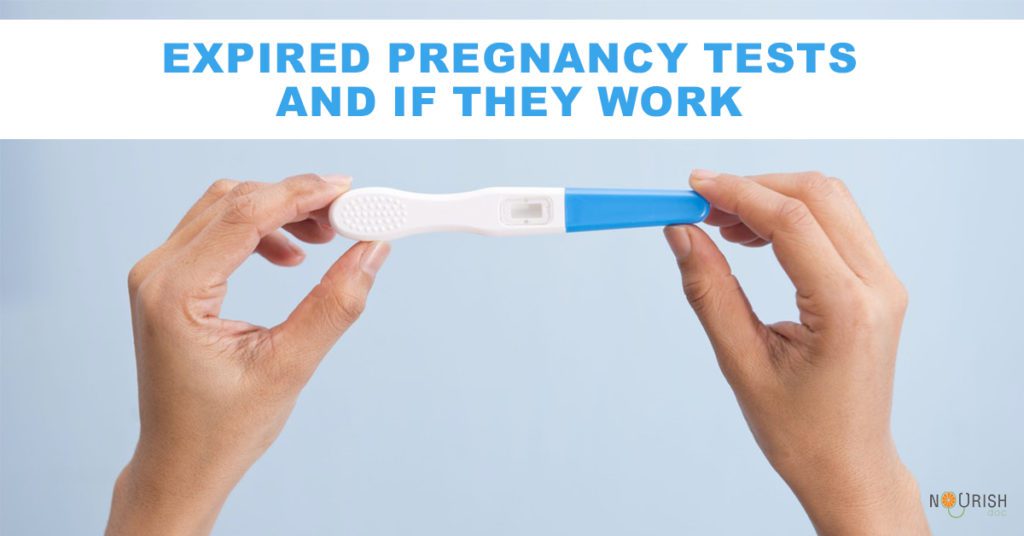 What are pregnancy tests?

Home pregnancy tests are amazing. These small little inventions can help you to know about one of the happiest moments of your life. But are these tests 100% reliable?

There are two fundamental types of pregnancy tests: blood and urine. Each one tests for the hormone known as human chorionic gonadotropin (hCG). But only one type of test expires. Blood pregnancy tests don’t expire because diagnosis happens in a lab as opposed to at home. You can get one in a physician’s office, where they’ll draw a blood sample that is sent out for testing.

The more common urine pregnancy tests, which you can pick up at your neighborhood pharmacy, can expire. The way pregnancy tests work is they’re coated in a unique sort of lab-made antibody. Normally, antibodies are proteins that our immune systems make to fend off infection and disease, such as the flu. But we could even synthesize antibodies in the laboratory for several unique kinds of tests that could diagnose everything from infectious diseases. The antibodies in home pregnancy tests respond specifically to hCG, but will gradually evaporate and become less effective with time.

Pregnancy tests can last for two to three years. However, this doesn’t imply that the test will last for two years after you purchase it. It might have spent a substantial amount of time sitting on a store shelf. Thus, you must always check the expiration date on the package to be sure. Certain conditions may also affect how fast pregnancy tests perish. It’s usually suggested to store pregnancy tests at room temperature, or at least between 36 and 86 degrees Fahrenheit.

The pregnancy test is mainly a device that contains chemicals that can measure the levels of hCG in the urine. The chemical used in the pregnancy test is known as the hCG antibody, and one of the main reasons for false pregnancy tests is that this antibody degrades or breaks down. Thus, you may get an inaccurate test result. [2]

When does a pregnancy test expire?

The expiration of pregnancy tests entirely depends on the brand of the test kit. Mostly the lifespan of the test kit is almost 2 to 3 years, which may vary depending upon the brand or manufacturer of the test kit. This is similar to why many pharmaceutical products expire. Mostly the cheaper test kit expires faster than the expensive ones. The expensive kits may work fine, even after a few months of the expiry date, but it is always advisable to use a test kit that is at least two or three months before the expiry date.[3]

Yes, an expired pregnancy test may work in certain rare instances, but it will mostly give a false positive. This means you won’t be pregnant, but the result will show that you are pregnant. If you think that an expired test gives a false negative, the answer to this question is also yes. The reason for this is that an expired pregnancy test is not sensitive enough to judge the levels of hCG in the urine, and thus, it can give a false negative as well as false positive. Both these results can be dangerous for your mental and physical health. A false positive will give you false hope of pregnancy, and you may be mentally drained after receiving the true result. On the other hand, a false negative can make you neglect your health as well as the health of the fetus, which can lead to premature birth or even death of the baby. [4]

What happens is you use expired pregnancy test?

What to expect when you use an expired Pregnancy test?

An expired pregnancy test can provide you with four main results, and it can be any one of the following:

– A false positive can be because of any of the following reasons:

– Ectopic pregnancy: This means that the zygote did not get implanted in the uterus. Instead, it got implanted in other regions like the fallopian tube. This can be quite dangerous for women as it can lead to heavy bleeding and pain in the lower back.[5]

– Sometimes, you can even get a false positive pregnancy result, because of the recording mistake. This may be because taking pregnancy tests is too early or too late. In addition to this, some women also may misread the lines on the test kit.

– Fertility medications sometimes have hCG levels, which can sometimes give a false pregnancy test result.[6]

–  Miscarriage can also be a possible cause of false positive, as the levels of hCG still remain high in the bloodstream even though a woman could have a miscarriage.

What to do after a false test using an expired pregnancy test?

The result of an expired pregnancy test may depend on three major factors that include:

– Quality of the test

– The presence or absence of pregnancy

Thus, before being sure about the pregnancy, it is always advisable to consult your doctor. Not all home pregnancy test results are reliable, and even if you have a positive result, you must try to get the result checked by a qualified health expert.

How to choose the home pregnancy test?

Home pregnancy tests are a boon to millions of women all around the globe. The test kit not only provided you with happy news, but it also helps you to know about unwanted pregnancy. But, to be sure about your pregnancy, it is always advisable to choose a branded or a good quality pregnancy test kit. Even though you have purchased a branded testing kit, you must check the expiration date of the kit. If you have a false negative and believe you are pregnant, wait for a few days and then try the test again.

Getting pregnant is not an easy task, and getting a positive pregnancy test is also never an easy task. Thus, it is always advisable to have a proper understanding of the expiration of the testing kit, and in case you are worried about the expired pregnancy test, get it rechecked by your doctor. Have a happy and healthy pregnancy!