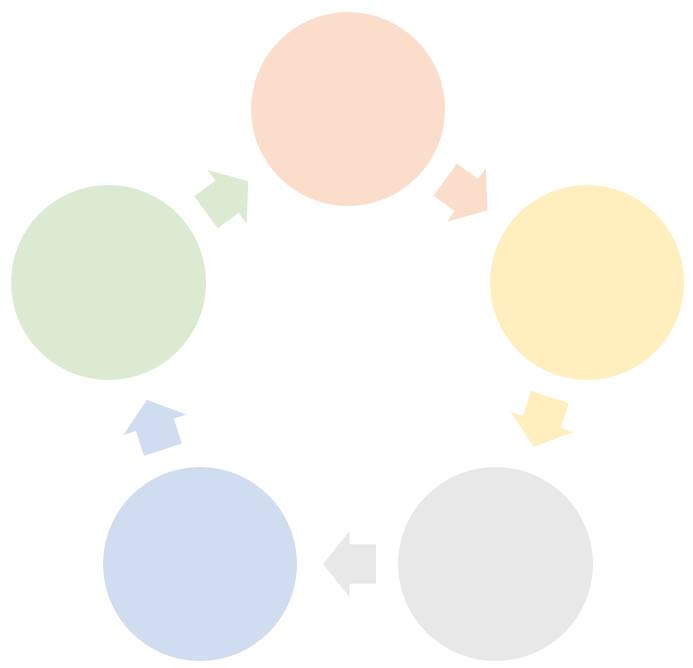 TWO key places where it brings what I call “Radical Simplification” are:

1. Discovering what I call the “TRUE” root cause

As in… not just the obvious “oh they have leaky gut” (which is like the “new candida” as in it’s the cause of everything lol) but “there were indications of hepatic/wood imbalance when they were a very young child which progressed to HERE, then HERE and over time it made THIS break down and hence the “leaky gut”.

I talk about this in the business side all the time… if you don’t know the root cause you’re just going to be like the boy who was trying to put his finger in every hole in the dike – as soon as one hole was plugged, another leak sprang.

Because the problem wasn’t the dike itself, it was that there was too much pressure coming downstream… which may have been caused by a blocked tributary hundreds of miles upstream… or a failure of some drainage system after a heavy rain thousands of miles upstream…

With 5EFM you learn a process that allows you to “time travel” in a sense and start to see that failed drainage system 1000s of miles (or in the case of our patients, 1000s of days in time) away and then…

…we get to Radical Simplifier #2…

Whereas the mindset of TCM (and Functional Medicine) can – to say the least – become insanely micromanaging (i.e. gotta add 2g of that and substitute this for that to have the perfect formula OR gonna prescribe every trace mineral in a separate dose to control it down to the mcg)….

In 5EFM we have very simple “Therapeutic Archetypes”.

How does this work?

“Water” as we call it is not static. Not an “element” like we think of in molecular theory.

It is, in essence, a template for understanding – in PART – how nature THINKS.

When you know how to support the Water Sphere in what it WANTS to do (because it essentially always wants to do the same thing), and you know how to do that at a very core level, gone is the need to obsessively analyze, tweak, and control.

There’s no need to be super exact and precise because… well… NATURE does a hell of a lot with “good enough”.

So, you give NATURE, in this case its WATER aspect or spirit, what it likes, and then it starts doing what it wants to do… and then the relational flow starts to SELF-CORRECT.

Because WOOD, FIRE, EARTH, & METAL (these other spirits within nature) ALSO know what to do.

This is also why I consistently see really quick initial response with 5EFM protocols.

Again… if you’re not treating the true root, it may seem like plugging that one little leak worked until… whoops… a leak is sprung somewhere else.

And leaks will keep springing up as long as that REAL cause from 1000 miles upstream is left unaddressed because you’re not asking the right questions.

See: What Is Functional Medicine?