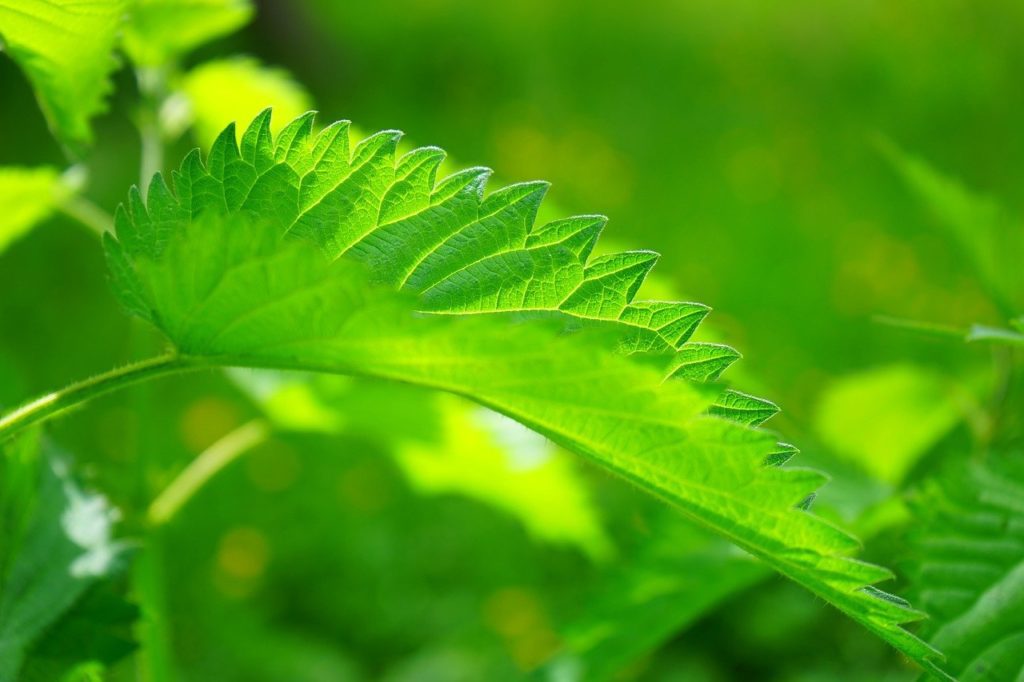 Leaves of the stinging nettle (Urtica dioica) have been long known to help patients with urticaria and allergies while the mighty walnut (Juglans regia) is known to be great for the heart. Now studies have found that they both have strong anti-diabetic action too apart from the other health benefits they impart.

Stinging nettle is a plant that grows in North America, Europe, and Africa. It’s been used as an herbal treatment for centuries. The title comes from the stinging feeling that you get when you brush against the plant’s hairy leaves and stem. Folks take stinging nettle to attempt to treat health problems, such as diabetes.

There is some evidence that stinging nettle can help control blood glucose in people with type 2 diabetes The research is mixed, however. Other studies have found that it can raise blood glucose. You should check your glucose levels regularly when you have diabetes and take stinging nettle.

Dietary starch and carbohydrates are broken down into maltose and glucose after which insulin takes over and facilitates the uptake and metabolism of glucose in our body. The pancreatic alpha-amylase enzyme is responsible for this breakdown of glucose. Many antidiabetic drugs work on the basis that inhibition of pancreatic alpha-amylase retards the breakdown of starch into glucose, eventually maintaining blood glucose level in the absence of insulin. Similarly, nettle and walnut leave to inhibit pancreatic alpha-amylase, thus acting as blood glucose-lowering agents. [1] Trials have shown a significant drop in postprandial (post-meal) blood sugar levels after the ingestion of aqueous or alcoholic extract of nettle as well as walnut leaves

Nettle and walnut leaves also act as insulin secretagogue to some extent contributing to the stimulation of the beta cells of the pancreas to secret insulin. Research has revealed a significant reduction of triglycerides, cholesterol, and HbA1C – a marker for the measurement of average blood glucose levels over the previous 3 months. [3]

The inherent property of these plants of decreasing interleukin-6 and hs-CRP (high sensitivity C reactive protein) protects cells from various inflammatory diseases that arise as complications of diabetes. [4]

Today, diabetes is the seventh leading cause of death in the world and it is estimated that around 300 million people will be suffering from diabetes by 2025. Nettle leaves and walnut leaves extracts, available in powder form or as capsules can be safely consumed every day to help control diabetes. Thus, with a little bit of help from common plants around us, one can easily beat diabetes minus the side effects of anti-diabetic drugs.

According to a study from Iran, stinging nettle leaves (Urtica dioica) and walnut leaves (Juglans regia) might have potential in antidiabetic therapy. Diabetes condition causes blood glucose (sugar) levels to rise because people with diabetes either are not able to use insulin correctly or don’t make enough insulin. Usually, Insulin helps sugar from blood flow, liver, and brain cells where it’s used to create energy. When blood glucose levels increase, these cells become starved for energy. Over time, higher blood sugar levels also damage the eyes, nerves, kidneys, and heart. Carbohydrates are a significant part of our everyday diet. They’re broken down in the gut into simple compounds called monosaccharides from the enzyme alpha-amylase until they are absorbed into the bloodstream. Blocking the action of alpha-amylase prevents carbohydrate digestion and has been demonstrated to decrease blood glucose levels. In actuality,’alpha-amylase inhibitors’ have been designed to deal with diabetes this way. While now available alpha-amylase inhibitors do supply short-term diabetes management, they also lead to serious side effects. This is the reason scientists are analyzing natural extracts from over 400 traditional medicinal plants with alpha-amylase blocking action due to their exciting potential as successful, and probably safer, antidiabetic therapies.

In this research from Hormozgan University of Medical Sciences at Bandar Abbas in Iran, researchers analyzed the leaf extracts effects from Urtica dioica and Juglans regia on alpha-amylase action. U. dioica, referred to as the stinging nettle, has traditionally been used as a medicine and food and fiber source. J. Regia — called the English walnut, common walnut, or California walnut — is a frequent food. Extracts of these plants strongly blocked alpha-amylase activity. Nettle generated a 60% inhibition of the enzyme with two mg/ml of the infusion, and walnut leaf extract required a mere 0.4 mg/ml for the identical inhibition. This effect increased with the dose and time of extract. To conclude, the medicinal plants Urtica dioica and Juglans regia might have potential as anti-diabetic therapies.

Side effects. Exposure to plant juice or hairs typically causes:

Stinging nettle may cause:

– It might also encourage bleeding and cause uterine contraction.

– Avoid stinging nettle if you are sensitive or allergic to nettle or crops in the same family.

– Avoid if you are pregnant or breastfeeding since there is not enough information on its security.-

– Use with caution if you are elderly due to the possibility of causing low blood pressure.

– Use stinging nettle with caution if you have diabetes due to the possibility that it may lower or increase blood glucose levels.