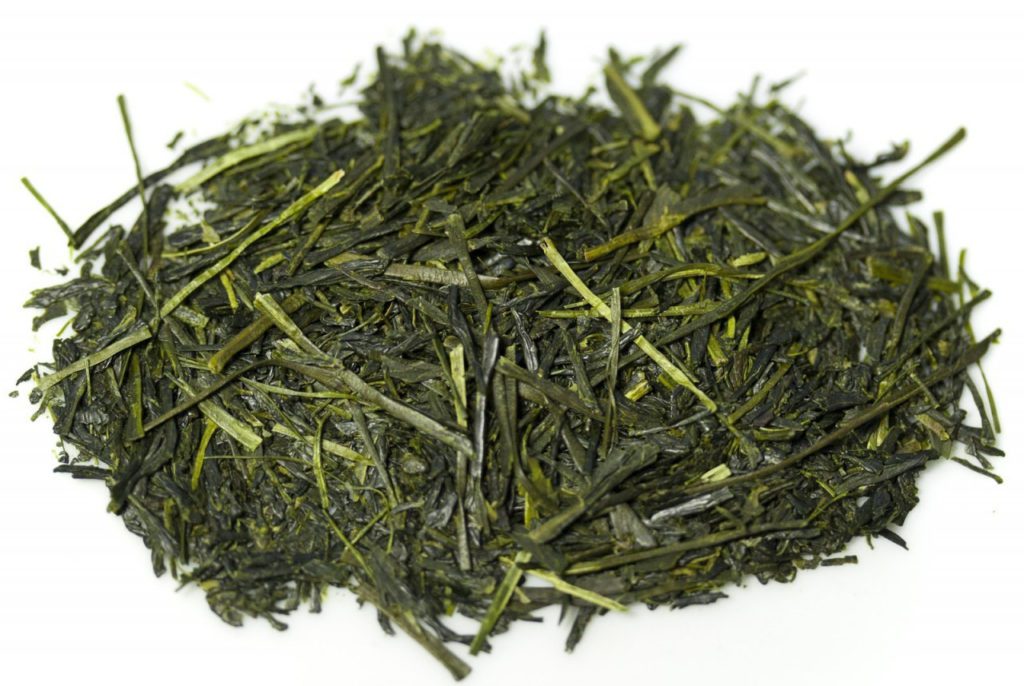 Green tea is made by simply infusing (steeping) the leaves in some water. Any green tea can be used, however the best for its medicinal action by far is matcha green tea powder. This is because the whole leaves are powdered and consumed, and as such all of its medicinal content is consumed. Loose leaf green tea also offers these same benefits, but in less concentration because only about 15-30% of the medicinal components are extracted into the water (or less). The antioxidant components are extracted last and deliver a bitter and astringent flavor, and therefore most tea drinkers avoid extracting these chemicals by only allowing the tea to steep for a minute or two.

For neurological improvement, choose a shade grown green tea such as Gyokuro, or matcha. Growing the plant in shade for the final few weeks preserves the L-theanine content which is the main constituent responsible for improved cognitive function in tea.

If looking to drink green tea for its antioxidant and antiinflammatory actions, choose a variety grown in the sun such as most Chinese green teas, or Japanese Bancha.

Green tea has the best effect with long term, and steady use. The caffeine contained in green tea develops a quick tolerance within the body, and once this happens the tonic effects of this chemical are more pronounced.

Use it in a tea, or use matcha powder in baking or mixed into ice cream. Green tea capsules can also be purchased, which offers the same benefit as matcha in that the entire herb in all its chemistry can be consumed rather than just a small percentage via infusion.

Green tea pairs well with other herbs such as cornflower, mints, or barley.

Green tea contains caffeine, so those who are sensitive to this chemical should be conscious of its presence. Jitters, anxiety, and a spike in blood pressure are common side effects, but with regular consumption the body develops a tolerance. Once tolerance is developed these effects are no longer noticed.

The anti inflammatory effects of green tea are produced from its catechin content. These chemicals have been found to reduce inflammation through inhibiting some of the cytokines (messenger molecules) that trigger the inflammatory response. [2].

Green tea catechins have been found to inhibit angiotensin converting enzyme (ACE), which is responsible for activating angiotensin within the body. This chemical causes vasoconstriction which results with an increase in blood pressure. By inhibiting the enzyme responsible for activating this chemical, green tea is able to combat high blood pressure, especially if consumed regularly. [2].

Green tea’s antioxidant profile has been suggested to be one of the main neuroprotective mechanisms. Oxidative damage is one of the main factors in a variety of neurological disorders including Alzheimer’s, depression, hormone regulation, and general memory decline.

The theanine content found in green tea also has significant benefits in neurological function. It is an amino acid, that is able to pass the blood brain barrier where it then offers nootropic benefit. It has been found to promote relaxation, reduce the negative effects of stress, improve memory, and regulate neurotransmitters within the brain. It works mainly through an interaction with the control center (hippocampus) of the brain [1]. This chemical has become popularized recently through its classification as a nootropic. This is a class of substances that promote brain function and are popular among students and those who wish to improve their memory and concentration. L-theanine is extracted from green tea and used for this purpose, but can also be consumed by drinking green tea, and especially matcha green tea.