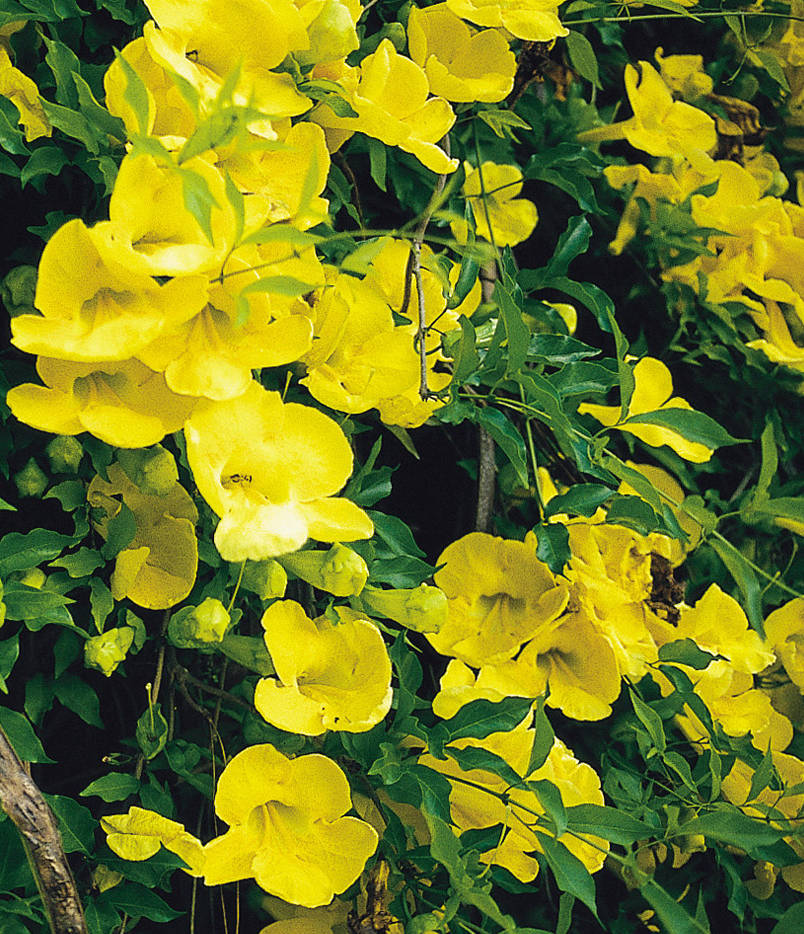 What is the cat’s claw?

Cat’s claw has been used for supporting a healthy immune system over centuries by the indigenous people of the Amazon. The herb is derived from the vine’s inner bark of the vine with thorns shaped like a cat’s claw.  Cat’s claw is taken in the root and stem of some woody vines native to South and Central America. You can purchase capsules over the counter in pharmacies and health food stores.

Cat’s claw is a herbal remedy that has anti-inflammatory and antioxidant properties. Just one RCT was conducted to assess its role in treating rheumatoid arthritis, which revealed some clinical advantages with just minor side-effects when taken together with conventional medications.

How does cat’s claw work?

Laboratory and animal studies have discovered that cat’s claw may prevent the activation of numerous inflammatory substances in the body. Studies also have demonstrated that it has antioxidant properties that can prevent damage to your body’s cells by neutralizing harmful free radicals generated within your cells.

Cat’s claw has many reported benefits:

– It’s been shown to support healthy levels of white blood cells, such as T and B lymphocytes, natural killer (NK) cells, and granulocytes.

Cat’s claw has also been reported to help alleviate the side effects of chemotherapy in cancer care.

– Cat’s claw protects the DNA located within the cells and directly helps with DNA repair. When this DNA is damaged, cancer may develop. It is, therefore, important to support the repair and protection of cellular DNA.

– Cat’s claw can improve the body’s natural ability to defend itself from pathogens, and cancerous cells, through stimulating the production of immune cells such as neutrophils.

– As an adjunct to chemotherapy, cat’s claw can support the loss of neutrophils, which is the most common limiting factor with chemotherapy. By improving the neutrophil count, stronger chemo can be used, and for a longer amount of time, which may lead to more success with this treatment.

– Cat’s claw also helps with some of the other negative side effects of chemotherapy, some of which are through its ability to protect and repair cellular DNA.

– Some of the alkaloids contained within cat’s claw help to modulate the neurotransmitters in the brain. In doing so, cat’s claw can help with a variety of neurological disorders including anxiety, and depression.

We do not have much information on the clinical safety of the cat’s claw. No critical side-effects were reported in one trial whose participants had rheumatoid arthritis, but there was one record of severe kidney problems in a woman with lupus. Caution is needed for taking cat’s claw if you are on medication for hypertension as it could increase the effect of these medications. Laboratory studies also have discovered that a cat’s claw may trigger the production of hormones called cytokines that are important to your immune system.

– One of the traditional uses of the cat’s claw is to reduce fertility in women. This has not been investigated, however, until confirmed this herb is not recommended for those trying to conceive.

– Due to the cat’s claws’ significant ability to improve the immune system, those on immunosuppressants, or have recently undergone an organ transplant, should not consume the cat’s claw.

– Cat’s claw contains some anticoagulant compounds, and therefore should not be taken by those on blood thinners such as Coumadin. For the same reason, the cat’s claw is not recommended for those who will be undergoing surgery in the near future.

– With large doses, the cat’s claw sometimes produces some gastrointestinal discomfort. If this occurs, reduce the dose. These side effects tend to disappear after a few days of continual use.

– Cancer: Cat’s claw is useful in cancer therapy due to its ability to improve neutrophil and white blood cell counts [1], which are a common side effect of chemotherapy. This is also a common limiting factor in the success and use of chemotherapy. This is because if these cells become too low in the system, the chemotherapy is generally stopped or reduced in intensity. By improving the levels of these cells, chemotherapy may be used in stronger doses or for longer amounts of time, which may improve the success of the treatment.

Cat’s claw also reduces other side effects of chemotherapy such as hair loss, weight loss, nausea, and secondary infections. This has been suggested to be a result of cat’s claws ability to support DNA repair which has been damaged by chemotherapy medications. [2, 3].

Cat’s claw is also useful for stimulating various immune cells such as T and B lymphocytes. It has also been shown to modulate the cytokine TNF-a which plays a significant role in the prevention and management of cancer cells within the body. [1].

– Inflammation: The anti inflammatory effects of cat’s claw are suggested to be through the various antioxidant compounds, and plant sterols contained in the plant. These chemicals also reduce the damage caused by reactive oxygen species produced as a result of metabolic, dietary, environmental, or cellular damage. It also inhibits NF-kb [4] which is an inflammatory protein that has been linked with the development of such conditions as cancer, psoriasis, and others. By reducing this compound’s effects, or expression within the body, inflammation may be reduced or treated.

– Immune system: Cat’s claw has immunostimulating qualities, especially for T and B lymphocytes. It’s actions on the immune system are suggested to be mainly due to the oxinidole alkaloids contained within the plant. [2]. Cat’s claw provides immune-supporting properties. Cat’s claw has been proven to support healthy levels of white blood cells, such as T and B lymphocytes, natural killer (NK) cells, and granulocytes.

Pteropodine and isopteropodine found in cat’s claw provide modulating effects on such neurotransmitter receptors as 5HT(2) and others [2]. Which explains at least some of cats claws effects on various neurological disorders such as depression, anxiety, eating disorders, and some forms of chronic pain.

Stage B — both treatment groups took cat’s claw for an additional 28 weeks.

Participants in both groups did not differ with regard to morning stiffness and the number of tender or swollen joints at this time. Significant beneficial effects on all clinical aspects were observed in participants given the cat’s claw for the two stages compared to the placebo group. Minor side-effects (such as stomach upsets) were reported in participants who obtained cat’s claw.

Instructions on how to take cat’s claw

Cat’s claw can be found in powdered and encapsulated form, liquid extract, or as a raw herb to be made into a tea. All of these methods are great for the cat’ss claw but most find the capsules or liquid extract best since to brew the tea the herb must be boiled and can be fairly time-consuming to make.

When buying the cat’s claw make sure to purchase a product with the botanical name “Uncaria tomentosa” or “Uncaria guianensis”. This is important because there exists another, unrelated plant which shares the same common name that should not be used in the same way as cats claw from the Uncaria genus.

Cat’s claw is a popular herbal supplement derived from a tropical vine. While the research to support many of its supposed health benefits is limited, some evidence suggests that cat’s claw may help boost your immune system and ease symptoms of osteoarthritis and rheumatoid arthritis. Cat’s claw pairs well with reishi for adjunctive treatment with chemotherapy to improve the immune system, protect the cells, and reduce the negative side effects of chemotherapy.  Because safety and dosage guidelines have not been established, it may be best to consult with your doctor before taking cat’s claw.