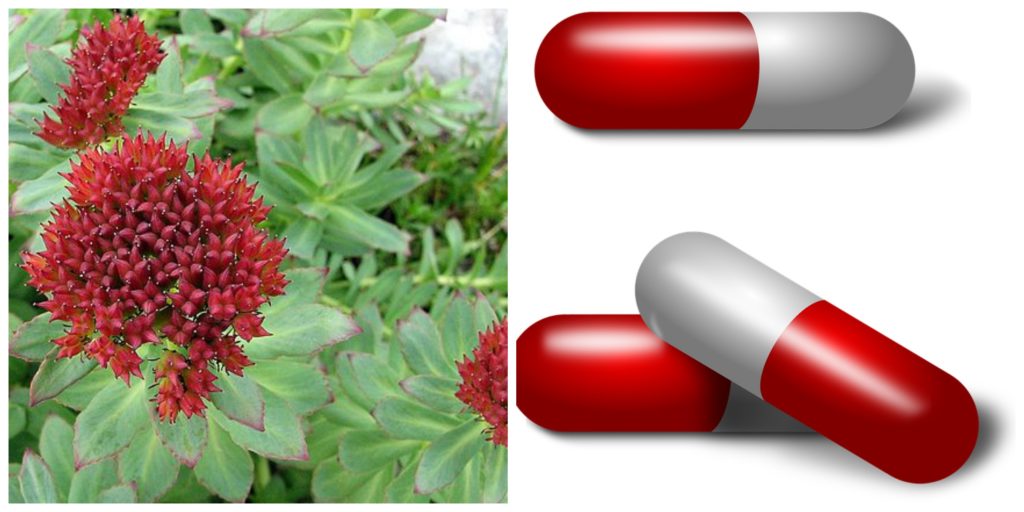 Rhodiola Rosea is a natural extract that have been in use to treat an array of conditions and diseases for decades. The extract is known to assist with improving the way in which the human body deals with stress, as well as to enhance the nervous system’s health. A boost in physical endurance is also provided by this extract, as well as several benefits for individuals trying to lose weight.

JJ Mao, Xie SX, J Zee and several other medical experts completed a medical study on the effects of a natural extract on major depressive disorder. The study was conducted on a total of 57 patients, all of whom suffered from this disorder at the time. The study was conducted over a period of 12 weeks and each patient were divided into a group. One group had to take a Rhodiola Rosea extract, while the second group were given sertraline and the third group a placebo. During the study, the following ratings were recorded during each checkup:

Through monitoring these ratings in each patient, the study concluded results within each group in order to determine the effect of Rhodiola Rosea on major depressive disorder when compared to patients taking a tablet containing sertraline. The effects of each substance on the different rating levels were recorded, as well as the amount of adverse effects that was found in patients consuming each of the included substances.

The study concluded that while sertraline might have a great effect on depression ratings, it presents a higher risk of side-effects and adverse events occurring. The reduced rate of adverse events recorded in patients who consumed the Rhodiola Rosea extract substance provided evidence that this natural alternative might be a better option as it also provided a decrease in depression rating and had a lower count of recorded side-effects during the 12-week study.

See: Step 2- Salt Sure to help with Depression

See: Treating ADHD with Holistic Approach and Without Medication