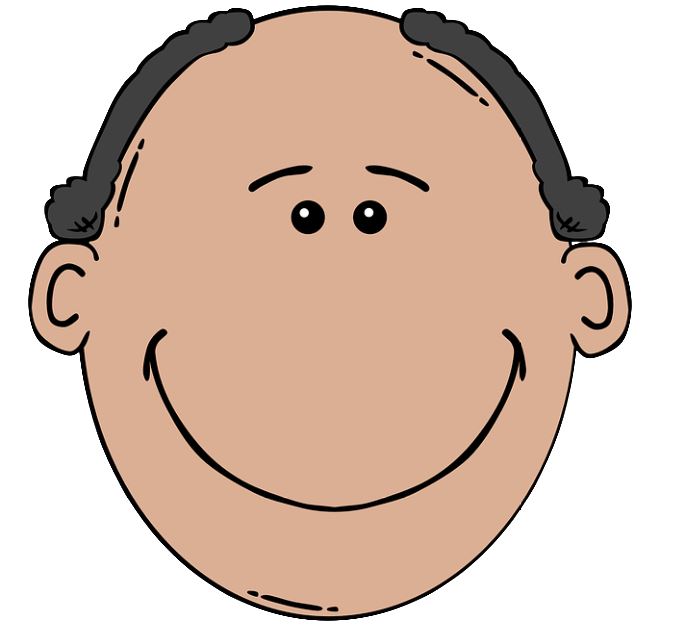 What is hair loss?

Hair loss, or alopecia, is partial or total baldness caused by hormonal fluctuations or physical or psychological stress.

Hair loss can affect only your scalp or your whole body and can occur for one or several reasons. Genetics, hormonal changes, medical conditions, or medications may be contributing factors. Anyone can experience hair loss, but it is more common in men. There are natural factors such as hormonal changes, while others may indicate serious health issues. Some conditions are confined to the scalp, but others reflect disease processes throughout the body.

Baldness refers to an excessive amount of hair loss from the scalp. Hair loss due to hereditary reasons with age is the most frequent cause of baldness. Some folks prefer to let their hair loss be as it is without any treatment. Others may cover it up with wigs, caps, or scarves. Many choose to find suitable treatments available to stop further hair loss and to restore growth.

Talk to your health expert about the reason for your hair loss and treatment choices before applying any hair loss treatment.

Androgenetic alopecia occurs in men as well as in women and is considered normal in adult men. Also called male pattern baldness, it’s readily recognized by the supply of hair loss over the front and top of the head (leaving a horseshoe pattern of hair) and from the healthy state of the scalp. Women with androgenetic alopecia experience baldness, particularly over the surface of the scalp. The disorder may result due to genetic reasons which activate the production of certain enzymes that convert testosterone to the hormone dihydrotestosterone (DHT). DHT is known to shrink hair follicles and can result in partial or complete baldness.

Alopecia areata and alopecia circumscripta refer to baldness or hair loss conditions that could be patchy or stretch to complete baldness. The root cause of alopecia areata is not clear, but it’s supposed to be triggered by an immune system disease.

Conditions affecting the scalp may often result in baldness. The pattern of hair loss offers clues to a specific cause. Finding whether the pattern is thinning, patchy bald spots, complete baldness (alopecia capitis totalis),   or baldness confined to particular regions. The condition of the scalp and the hair plays yet another role. Occasionally only the hair is affected; sometimes, the skin is visibly diseased too.

Fungal infections of the scalp typically cause patchy hair loss. The fungus, like those that cause athlete’s foot and ringworm, often glows under ultraviolet light.

Total baldness is a common consequence of cancer chemotherapy because of the toxicity of the medication used. Putting a tourniquet around the skull just above the ears during the intravenous infusion of the medication may reduce or remove baldness by preventing the medicine from reaching the scalp. However, this technique might not be recommended in the treatment of specific types of cancer.

In certain people, severe stress can cause hair loss, such as major surgery or illness, significant life changes, and extreme dietary changes. This hair loss type is known as Telogen effluvium, and is the next most frequent kind of hair loss.

Signs and symptoms of hair loss in men & women include:

• Gradual thinning on top of the head. This symptom is the most prevalent kind of hair loss, affecting both men and women as they age. In men, hair frequently starts to recede in the brow. Women typically retain the hairline in the frontal part but possess a broadening of this part in their hair.

• Circular or patchy bald spots. Some people today experience smooth, coin-sized bald spots. This form of hair loss usually affects only the scalp, but it sometimes also happens in beards or eyebrows. Sometimes, your skin may become painful or itchy until the hair falls out.

• Sudden loosening of hair. A physical or psychological shock can lead to hair to loosen. Handfuls of hair can come out when combing or washing your hair or even after gentle tugging. This form of hair loss usually induces overall baldness rather than bald patches.

• Fullbody baldness. Some medical treatments, such as chemotherapy for cancer, may cause the loss of hair all over your body. The hair usually grows back after the procedure.

• Patches of scaling spread across the entire scalp. This pattern is an indication of ringworm. It might come with damaged hair, redness, swelling, and, occasionally, oozing.

Individuals typically lose about 100 hairs per day. This loss usually does not cause noticeable thinning of scalp hair since new hair is growing in at precisely the same time. Baldness happens when this cycle of hair growth and shedding is interrupted.  It may also occur when scar tissue replaces the hair follicle after it is destroyed.

Hair loss is typically associated with one or more of the following factors:

• Family history. The most frequent cause of hair loss is hereditary and known as male pattern baldness or female pattern hair loss. It typically happens gradually with aging and in predictable patterns. Men experience a receding hairline, and women experience thinning hair.

• An extremely stressful event. Lots of individuals experience a general thinning of hair a few months after a physical or psychological shock. This is often a temporary issue.

• Certain hairstyles and treatments. Excessive hairstyling or haircuts that pull your hair tight, like pigtails or cornrows, can cause a form of hair loss called traction alopecia. Hot oil hair treatments and permanents can lead to inflammation of hair follicles that contributes to hair loss. If scarring occurs, hair loss could be irreversible.

• Hormonal changes or medical conditions. An assortment of ailments can cause permanent or temporary hair loss, such as hormonal changes due to pregnancy, childbirth, menopause, and thyroid issues. Medical conditions include alopecia areata (aloPEEsheuh areAtuh), which causes patchy hair loss, scalp infections like ringworm, and a hairpulling disorder called trichotillomania (trikotiloMAYneeuh).

• Medications and dietary supplements. Certain drugs, such as those used for depression, heart problems,  arthritis, cancer, gout, and high blood pressure, may also cause hair loss as a side effect.

• Radiation treatment to the head. The hair may not grow back exactly as it had been before.

How to prevent hair loss

• Care for your hair softly when cleaning and washing. A wide-toothed comb might help prevent pulling hair out.

• Avoid over twisting, rubbing, or pulling your hair.

• Avoid supplements and medications that might lead to hair loss.

• Protect your hair from the sun and other sources of ultraviolet light.

• Stop smoking. Some studies show an association between smoking and baldness in men.

• Ask your physician about a cooling cap in chemotherapy treatment. This cap may decrease your chance of losing hair.

It’s normal for a certain quantity of hair to fall out daily. People usually lose up to a hundred hairs every day. If a person notices they’re losing more hair than normal, they might have an underlying illness. In that case, they ought to visit a doctor and seek advice on what the best treatment options are. A person’s hair will return to its normal state often after treating the underlying cause.